On September 9, 2021, Rita Parmar, CDI community facilitator, led the quarterly clinical documentation improvement (CDI) community meeting. The focus of this meeting was on the sharing of ideas and resources to engage leadership teams and physicians.

Through presentations, discussions, and polls, the participants discovered opportunities to share successes and more effective pathways to CDI implementation across the board.

The discussion began with a recap of CDI Week 2021 and a sharing of resources from participants. One was a video on the importance of a well-structured CDI program and stakeholder engagement.

One participant shared their experience of implementing a CDI program, underlining its hybrid but transformative progress, as the group considered the evolution of documentation from paper to electronic. A participant raised a question about the advantage of computer-assisted coding and the implementation of Codefinder. Responding to this, another participant highlighted the use and deployment of Codefinder and CAC by the health authorities of BC’s lower mainland. One person noted a difficulty in implementing CAC due to the scanned documents.

The group also identified the importance of follow-up conversations around CDI implementation, especially with new staff. As an incentive to adopt CDI, participants suggested that credentialing be connected to CDI implementation. This credentialing (based on HIG weight scores) could lead to healthy competition between physicians, resulting in completed charts and accurate documentation.

To end the community meeting, seven participants volunteered to join a working group to create an adaptable template to engage physicians and reinforce the importance of CDI.

At the last CDI community meeting held on December 10, 2021, the community discussed common models and language for CDI-related roles in the matrix and… 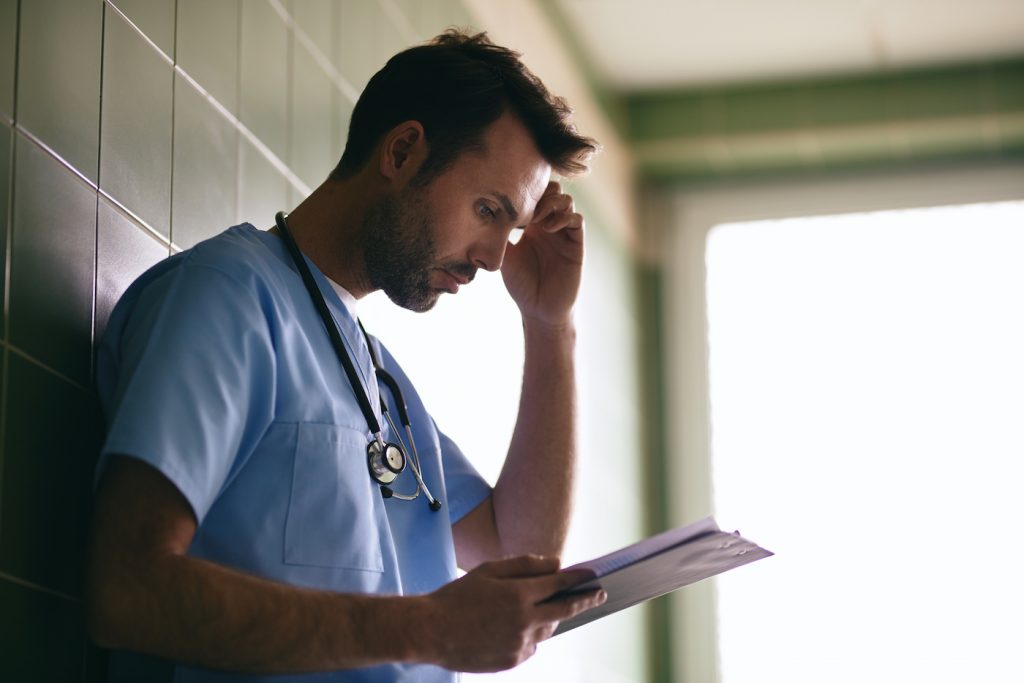 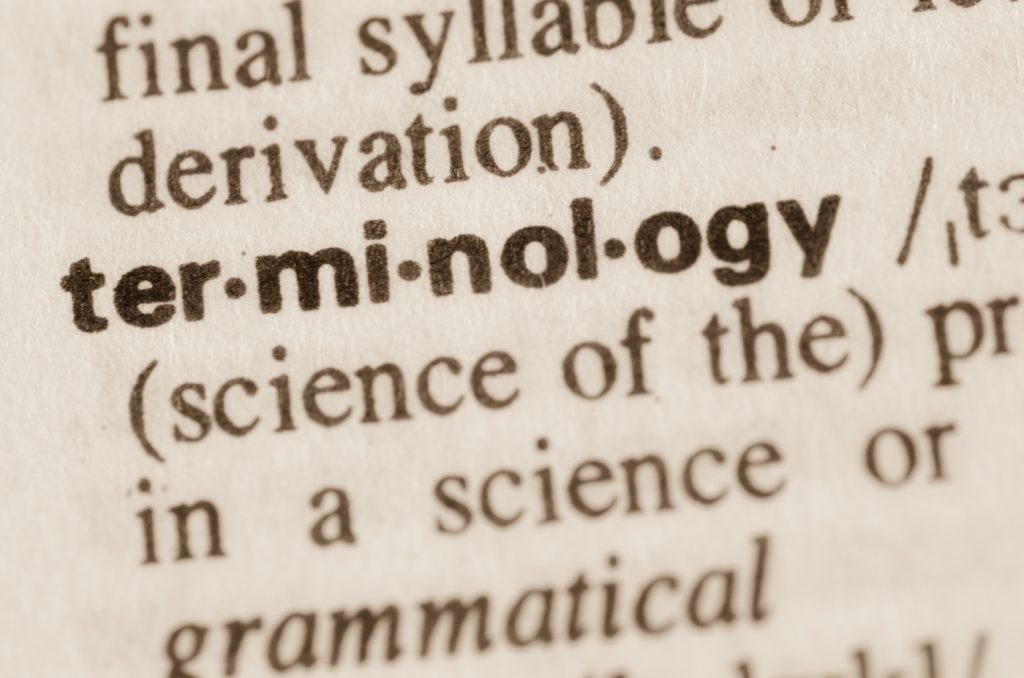 On October 15, 2021, the CHIMA Terminology Standards Community met to discover available resources for the adoption of health terminology standards in Canada. The session… 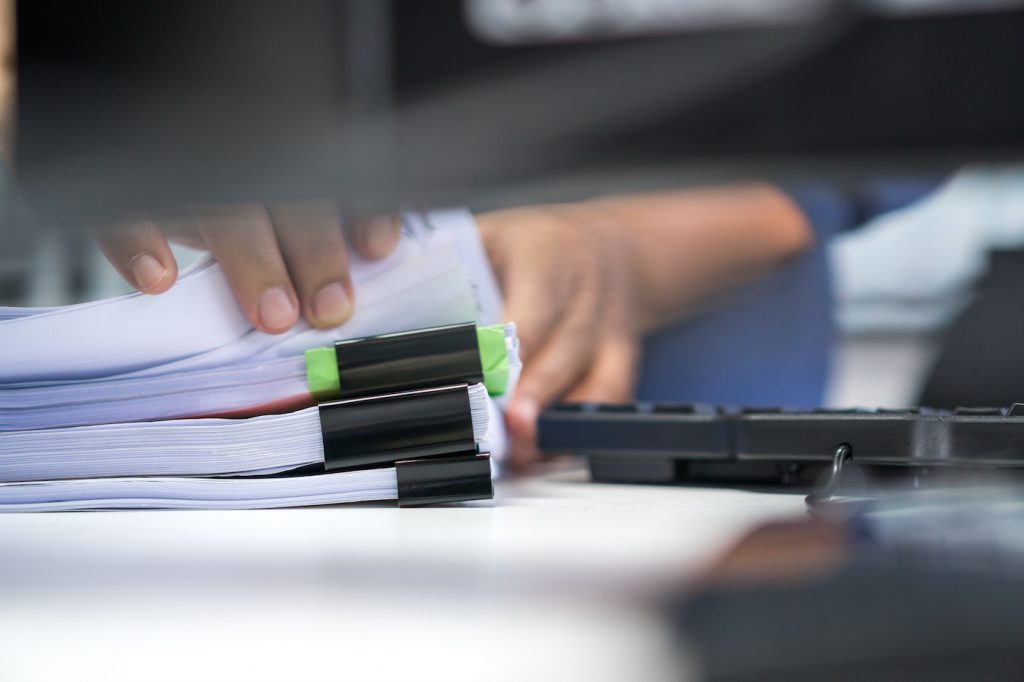 by Carolyn Riel With CDI’s expansion into quality measures, the need for CDI programs has become apparent in countries beyond the United States. In Canada,…

Canadian Health Information Management Association July 1, 2019
Please know that cookies are required to operate and enhance our services. If you wish, please review your settings before continuing your visit.
Accept
Manage consent