The V.A.C. Assistance Service can provide veterans, former RCMP members, their families, and caregivers with psychological support. It is available 24 hours a day, 365 days a year and is provided at no cost. You or anyone in need can call them toll-free at 1-800-268-7708.

On this Remembrance Day, CHIMA would like to pay tribute to all who lost their lives during the World Wars. We recognize their sacrifice and honour their bravery and memory.

It is also notable that war veterans, retirees, and currently serving members of the Canadian Armed Forces and Royal Canadian Mounted Police, along with their families and civilians, are acknowledged today. They each have experiences deserving of a moment of silence from us and a lifetime of remembrance for them.

This year, we celebrate the roles of the following groups for their significant contributions during the wars.

According to statistics, about 8250 First Nations soldiers fought in the First and Second World Wars. During the First World War, soldiers from Indigenous communities were initially not officially enlisted into the army. It wasn’t until the Second Battle of Ypres and the Battle of the Somme that they were encouraged to enlist and even conscripted. These soldiers primarily served as snipers and reconnaissance scouts.

Research shows that many more Indigenous Peoples fought in the war but did not identify as Indigenous. One of these is John Shiwak, a Newfoundlander known as one of the best snipers in the British forces during the First World War. Shiwak was promoted to Lance Corporal for his superior shooting skills shortly before being killed by a shell on November 21, 1917.

Despite their vital contributions at war and on the home front, Indigenous People who did identify as such did not receive deserved credit and benefits. It took pressure from veterans, Indigenous leaders, and other Canadians for reform; this culminated in the amendment of the Indian Act in 1954. In 2001 a census report was accepted by First Nations veteran groups and the government. Following this was an offer of a public apology and compensation two years later.

Canadian women showed outstanding courage during the world wars. They moved from clerical and administrative roles to take on more technical roles such as laboratory attendants and parachute riggers. They became recognized as army members by the Second World War—working as stenographers and switchboard operators.

Some of these women began to be recruited as code breakers, spies, and ammunition manufacturers. About 35,000 women are said to have worked in factories in Ontario and Quebec during the First World War. According to the Canadian Encyclopedia, “in 1943, approximately 261,000 women were involved in the production of war goods, accounting for more than 30 percent of the aircraft industry, close to 50 percent of the employees in many gun plants, and a distinct majority in munitions inspection.”

Despite their efforts, women were not allowed full entry into the Canadian army until the 1980s. Of note are Julia Grace Wales and Laura Hughes, who (along with a few others) attended the Women’s Peace Conference at The Hague against popular opinion. Canadian women also played “a leading role in the struggle for nuclear disarmament in the 1960s.”

The No. 2 Construction Battalion, also known as the Black Battalion, was a “segregated non-combatant unit, the first and only all-Black battalion in Canadian military history.” The battalion was formed after several petitions but encountered several challenges in recruiting volunteers; many Black men had been previously rejected from enlisting in the war and remained discouraged by this.

After a conscription order on August 29, 1917, more Black men were forced to join the army. However, many of these men were “placed in segregated units and assigned to labour duties upon their arrival in England.” On the front, they were restricted to digging trenches, carrying the wounded from battle, building roads, and doing other construction work.

The battalion was eventually disbanded on September 15, 1920. Most of these men returned home as heroes but were not duly recognized for their war efforts until years later. Between 1997 and 1998, Senator Calvin Ruck successfully lobbied the Department of Veterans Affairs to build proper headstones for veterans whose graves had been obscurely marked.

The story of the No. 2 Battalion has been published in Canadian high school textbooks and retold in the movie Honour Before Glory by Anthony Sherwood.

To find out more about these groups and their valiant efforts, please read the resources below.

Canadian Women and War. (2020). In The Canadian Encyclopedia. Retrieved from https://www.thecanadianencyclopedia.ca/en/article/women-and-war

Ruck, L. No. 2 Construction Battalion. (2021). In The Canadian Encyclopedia. Retrieved from https://www.thecanadianencyclopedia.ca/en/article/no-2-construction-battalion

To share your story in honour of Remembrance Day, please email [email protected]. 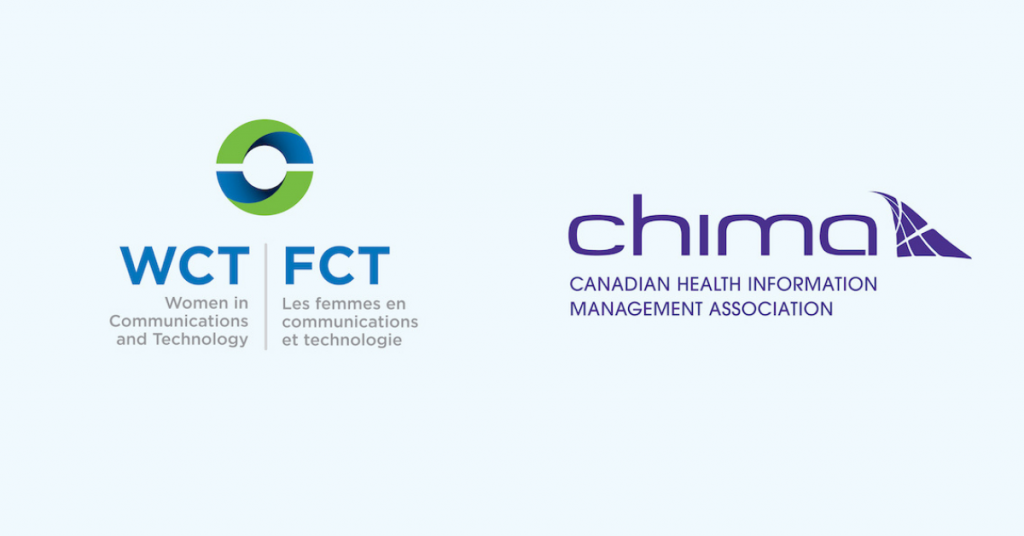 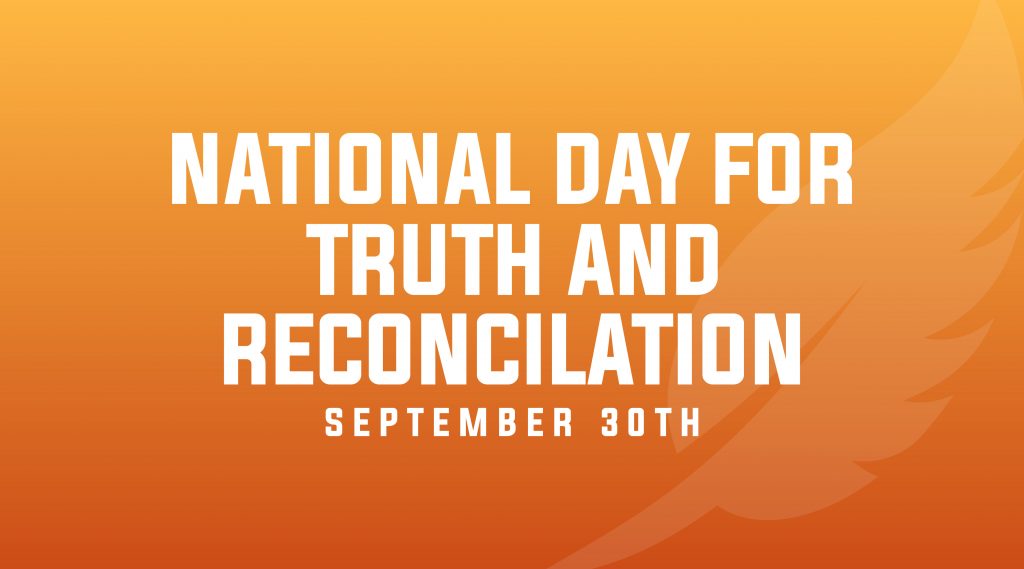 The information and resources below contain information that may be disturbing to some individuals, especially to residential school survivors. If you or someone you know… 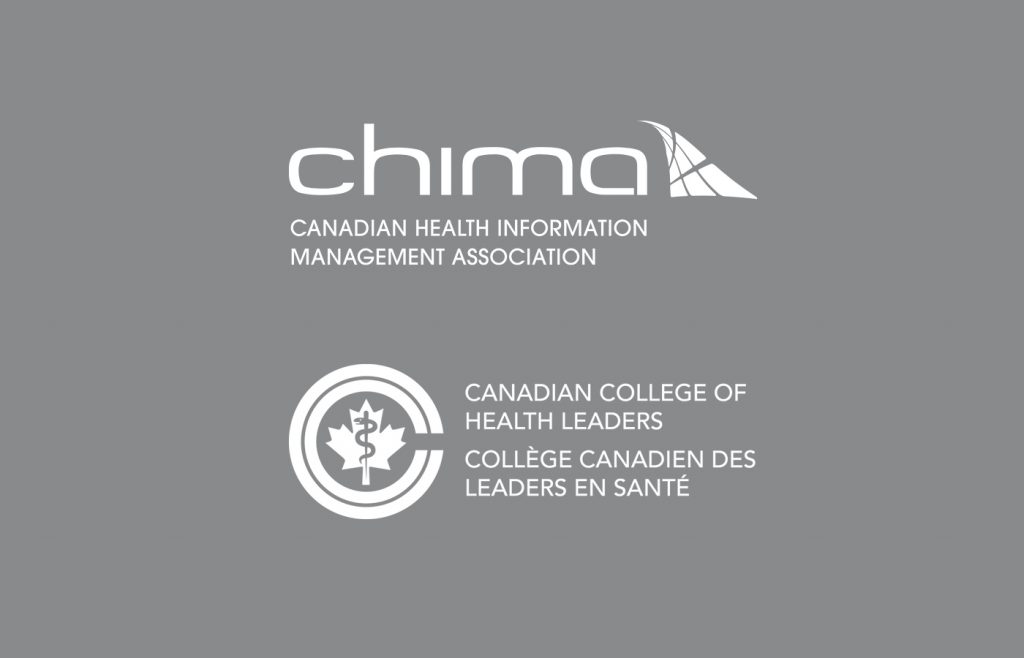 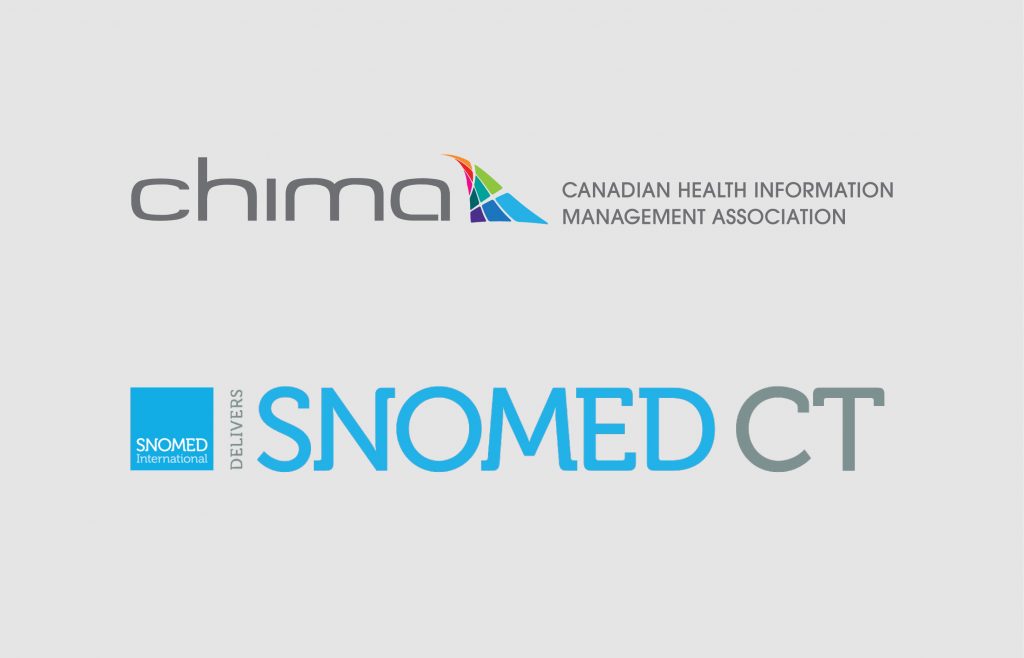 A New Year message from the CHIMA Board of Directors

Canadian Health Information Management Association February 1, 2019
Please know that cookies are required to operate and enhance our services. If you wish, please review your settings before continuing your visit.
Accept
Manage consent

Necessary Always Enabled
Necessary cookies are absolutely essential for the website to function properly. This category only includes cookies that ensures basic functionalities and security features of the website. These cookies do not store any personal information.
Non-necessary
Any cookies that may not be particularly necessary for the website to function and is used specifically to collect personal data via analytics, ads, other embedded contents are termed as non-necessary cookies.
SAVE & ACCEPT