A medium-security penitentiary in Drumheller, AB might not be where you expect to find a young HIM professional—but that’s exactly where Marci MacDonald started her career in the early 80s.

“Due to my age and the male population, I almost didn’t get the job,” she notes. But the interview panel was impressed by her CCHRA (now CHIMA) certification and education as a health records technician, and they decided to give her a chance. She spent two years at the penitentiary hospital, during which time it became the first facility to gain Canadian accreditation. It was a major accomplishment for the small, close-knit team.

Looking to expand her horizons, Marci took a role at the 50-bed Drumheller General Hospital and moved into a consulting position with the penitentiary. She joined the rural chapter of the Alberta Medical Record Association and got her first taste of working with members on a professional association level. But the big city beckoned, and eventually Marci decided to join a friend in Toronto.

“My first position was doing release of information and coding at Toronto East General (now Michael Garron Hospital), and from there I took a supervisory position at Doctors Hospital in downtown Toronto, which no longer exists,” Marci explains. The latter was a unique hospital, located in a building erected in 1892 as a convent and chapel. It served Toronto’s multicultural population, treating patients in their native languages and hiring physicians from all over the globe. “In health records, I was the only person who only spoke English!” says Marci. “It was very hard to leave Doctors. The diversity and ethnic exposure was so new to this catholic Caucasian who had grown up on a ranch in BC! I learned so much and my experiences while at Doctors taught me a lot about other cultures and religions.”

From there, Marci spent seven years at Sunnybrook Health Sciences Centre, where she became involved with the Ontario Health Record Association (later OHIMA) and served in various capacities, including as president. She recalls that this exposed her to CHIMA, and that it was back in the 90s when the idea of a Canadian chapter model that united all provinces was first discussed.

The relocation of Marci’s husband to Mississauga—and the “horrendous” commute from Mississauga to Toronto—prompted Marci to take a position at Oakville-Trafalgar Memorial Hospital. She spent the next 29 years there and, throughout multiple mergers, bore witness to the birth of Halton Healthcare. She also became involved with CHIMA’s former Council on Education, served on the CHIMA Board of Directors, and witnessed the HIM profession obtain independent occupation code status and substantial growth within Canada.

Marci retired from Halton on April 1, 2019. “I never could have predicted this winding road of life and where it would take me, but I am having a blast! The profession was a perfect fit for me, and I am thrilled to take every opportunity to share with others looking for career opportunities,” she adds.

At the 19th IFHIMA Congress held in Dubai, United Arab Emirates this past November, Marci was proud to serve Canada as the IFHIMA President. Her term was held from 2016—2019 and she now holds the title of Immediate Past President. The incoming and new current IFHIMA President is Lorraine Fernandes of the USA.

Her advice to HIM professionals who are new to the field? “Please don’t be afraid to try new things. Apply for that job, get involved with your professional association, push yourself, meet new people, and never stop learning!” 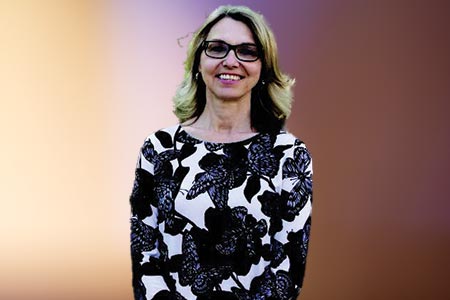 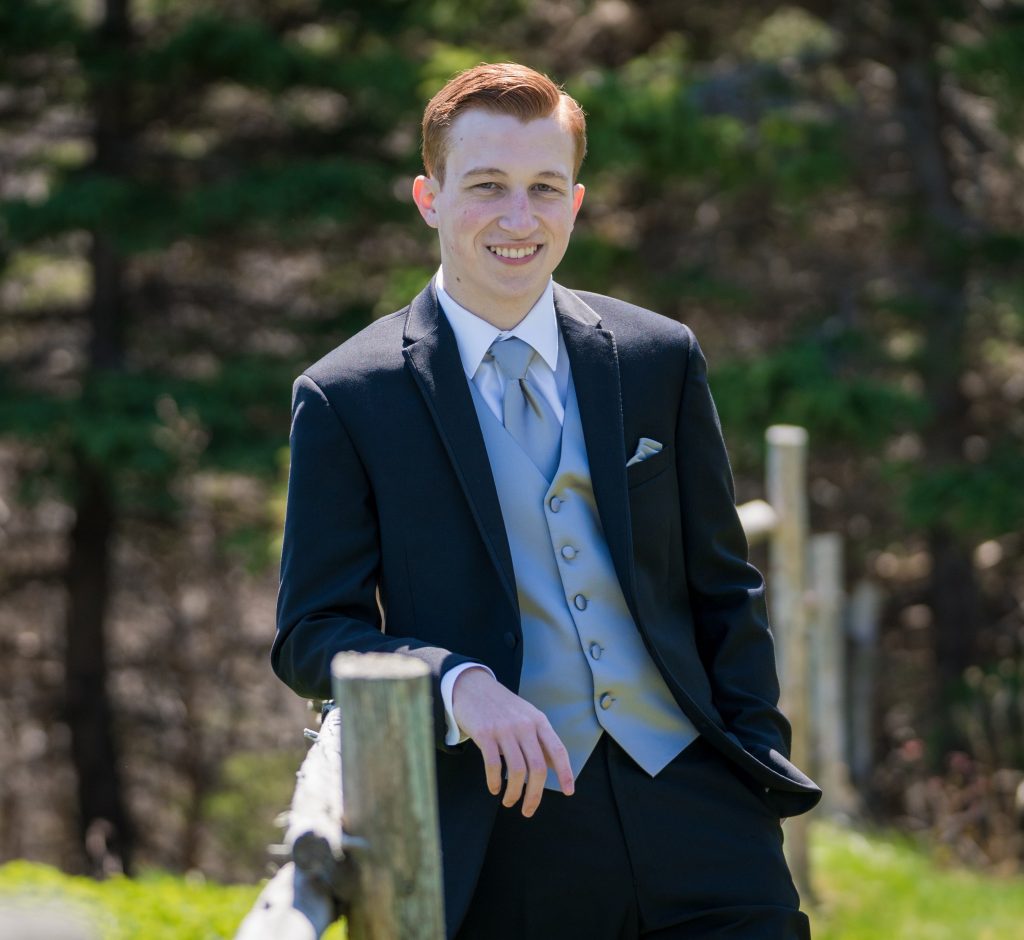 The Newfoundland and Labrador chapter of CHIMA is proud to announce that the Georgina Williams Memorial Award recipient for 2020 is Nathan Mullins. Nathan is the son of CHIMA member Pamela…

A New Year message from the CHIMA Board of Directors 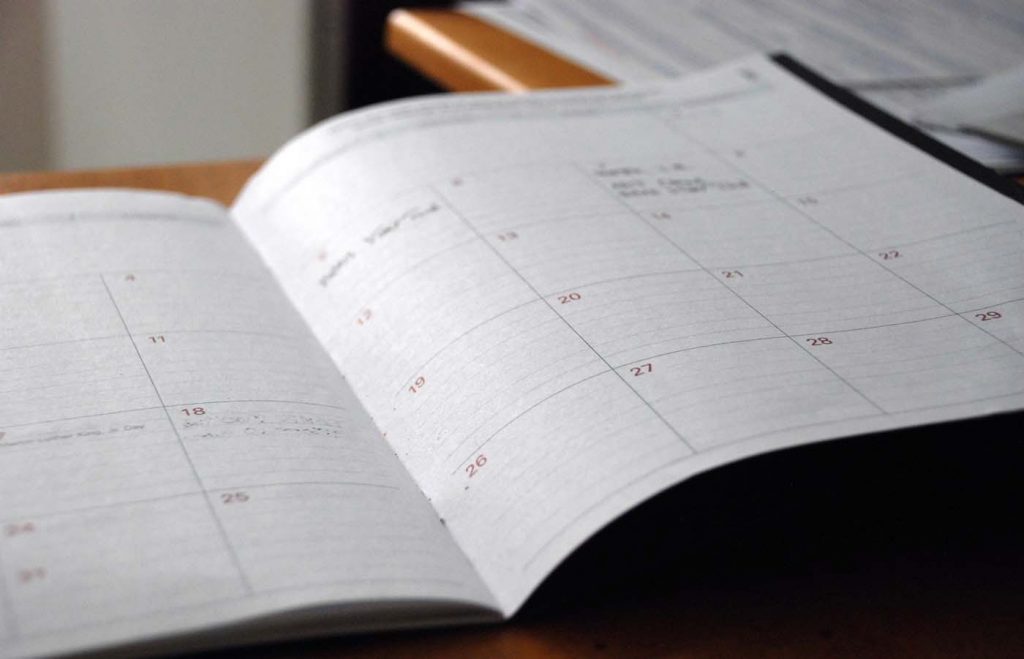 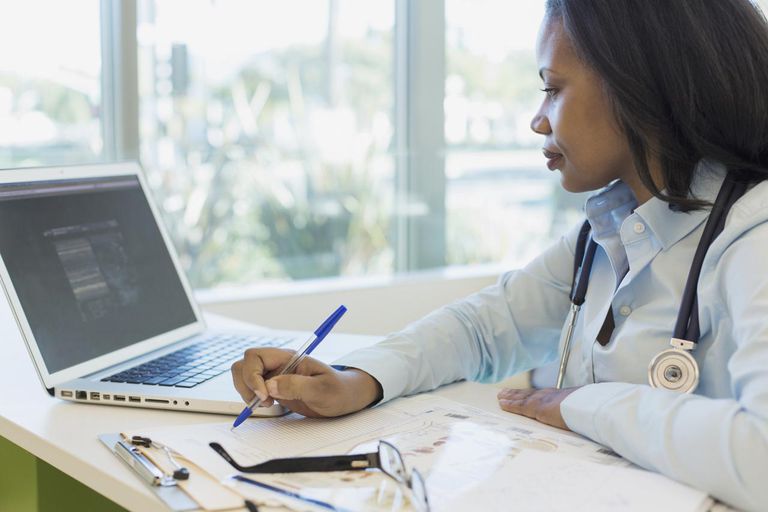 Canadian College of Health Information Management September 17, 2019
Please know that cookies are required to operate and enhance our services. If you wish, please review your settings before continuing your visit.
Accept
Manage consent

Necessary Always Enabled
Necessary cookies are absolutely essential for the website to function properly. This category only includes cookies that ensures basic functionalities and security features of the website. These cookies do not store any personal information.
Non-necessary
Any cookies that may not be particularly necessary for the website to function and is used specifically to collect personal data via analytics, ads, other embedded contents are termed as non-necessary cookies.
SAVE & ACCEPT